The old guard may be turning against the Russian space program 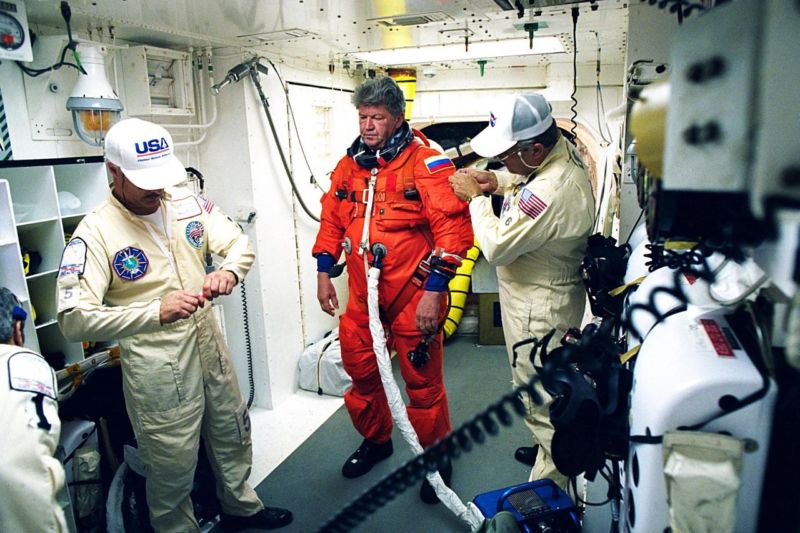 Valery Ryumin has had a long career as an engineer and cosmonaut: he was twice named a Hero of the Soviet Union, a veteran of two long stints on the Salyut-6 space station (remarkably, he spent 175 days there in 1979 and returned again in 1980 for another 180 days), and eventually a crew member of space shuttle Discovery‘s mission to the Mir space station in 1998.

Now 79 years old but still a respected figure in Russian space circles, Ryumin has given a highly critical interview about the present and future of Roscosmos and the Russian space program. The interview was published on Pravda.ru, a pro-government news website with a nationalistic bent that is not related to the long-time newspaper of the Russian Communist Party, Pravda. It seems significant that this publication would feature such a negative view of Russia’s activities in space.

As part of the interview, Ryumin is asked about Russia’s stated plans to send humans to the Moon in the 2020s. “On what money?” he replies. “In recent years, the leaders are blowing more smoke than doing anything substantive.” (A translation of the interview was provided to Ars by Robinson Mitchell.)