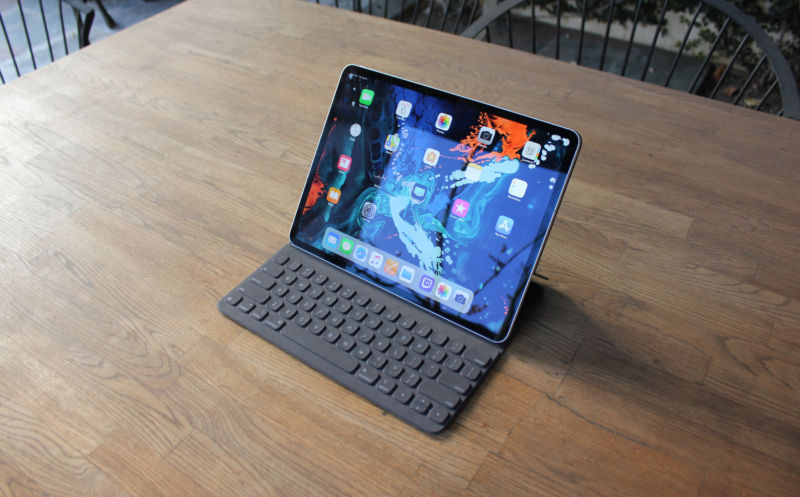 The focus is on bug fixes and security, so none of them introduce major new features. But iOS comes closest by expanding the haptic touch feature on iPhone XR to notification previews, making it possible to hide the sidebar in the iPad’s news app while in landscape orientation, and by bringing a couple of improvements to FaceTime—namely, the ability to capture Live Photos (those brief animated pictures) from a two-person FaceTime call and a one-tap way to flip between the rear and front cameras during a call.

Just note that to take a Live Photo during a FaceTime call, the person on the other end has to have the feature enabled. The toggle is located in the FaceTime panel in the Settings app.